Another nostalgia post showcasing the White Apes of Barsoom from the John Carter of Mars series by Edgar Rice Burroughs.  These particular figures are made by Bronze Age Miniatures, who are currently running a sale till November 30th.  Timely that I stumbled on these old photos right now, eh? 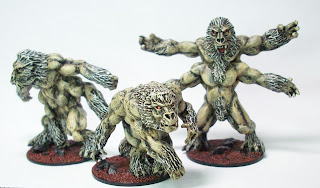 The web store listings are here:  http://bronzeagemin.com/sci-fi/  These are older paint jobs from half a decade ago or more, but I think the paint jobs still show off the sculpts to good effect. 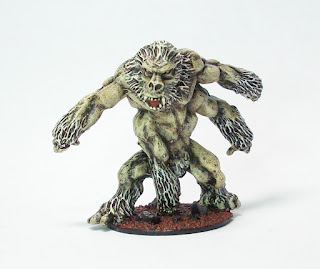 There are three poses, and they're based here on steel washers. 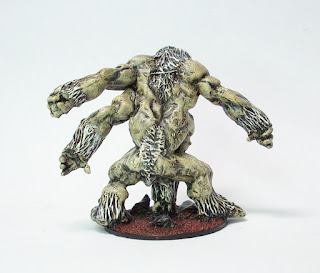 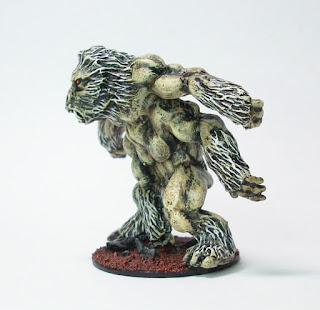 It's been a while, but if I remember correctly two of the three poses are multi-part castings with the third being single piece.  No idea which is which after all this time though. 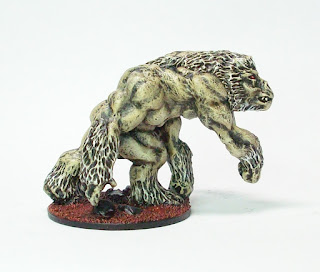 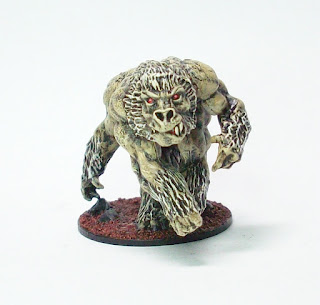 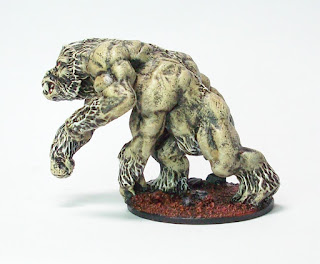 Aside from the obvious use in Barsoomian gaming, they'd also work well as D&D Girallons, alien wildlife from other settings, weird post-apocalyptic critters, or (in 6mm scale) as small kaiju. 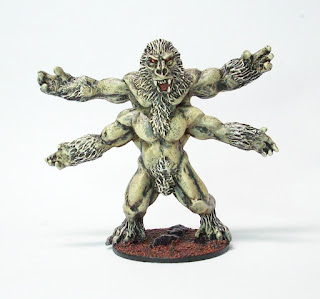 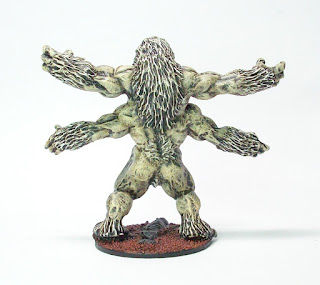 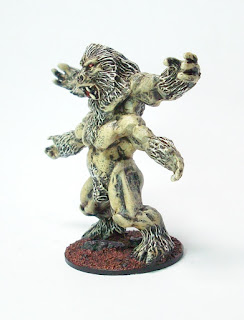 As you can see, they're good sized minis and well cast.  Also really, really cheap right now.  I'm off to order some more Bronze Age Stuff.  If you any kind of ERB fan you probably ought to as well, these are just part of his Barsoomian-inspired catalog. 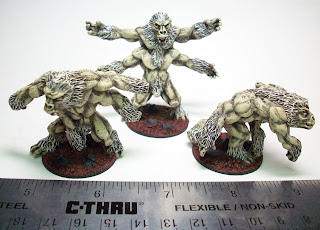