Onward with the retrospective with a slew of commission pieces.
15mm scifi tanks from Orbital Heavy Industries.  Some really nifty stuff from him over here:
https://www.facebook.com/orbitalheavyindustries/?hc_location=ufi 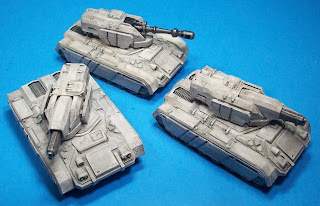 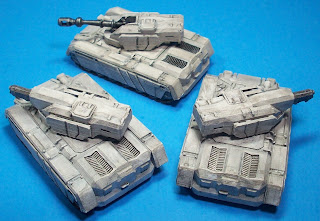 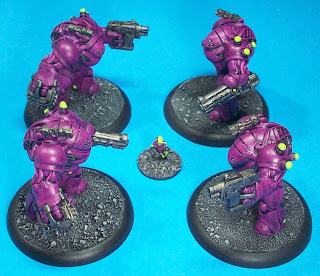 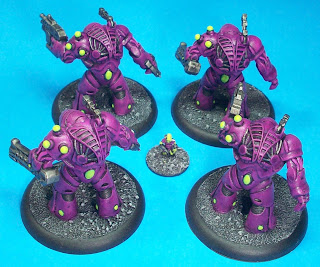 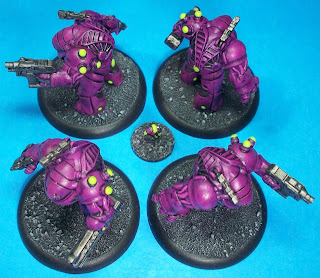 Some more 15mm scifi armored vehicles.  Some conversions and parts swaps required due to missing pieces and poor fits. 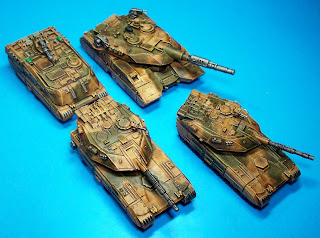 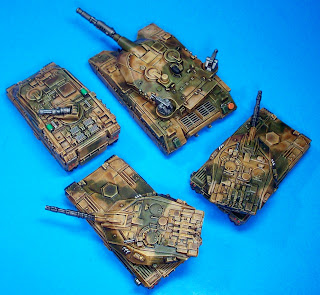 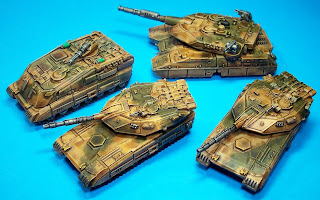 Some kitbashed starship terrain including a stargate/warp portal and five guard satellites. 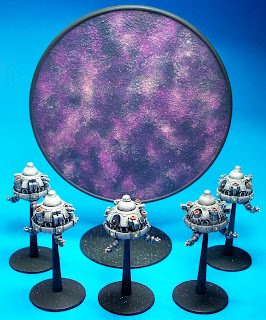 The gate is a dual-sided and made out of some spare bases.  That's a 1.5" base it's mounted on. 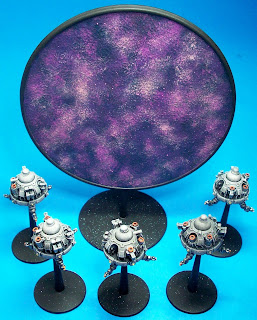 The satellites are a bits box bash. 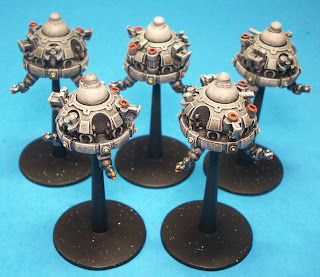 Think the hulls were from some Gates of Antares models, and the guns are from the ever-handy Dropfleet Commander space station kit, along with some craft store bits and bobs. 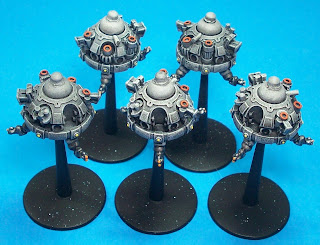 You can see these and more Dropfleet stations on the huge gallery page here:
https://brokenstarsburningships.blogspot.com/2017/07/dropfleet-commander-space-sation-builds.html
Happy Boxing Day, all.