Update for the penultimate day of this series.
Commission job for some 15mm near future infantry. 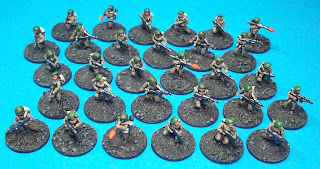 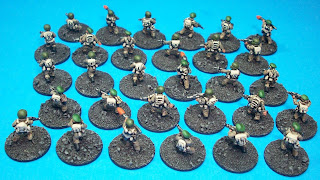 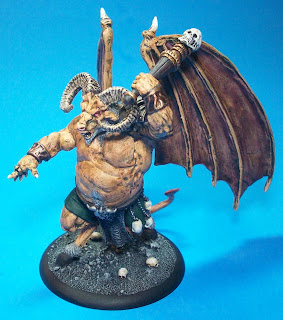 Large resin model on a 60mm base. 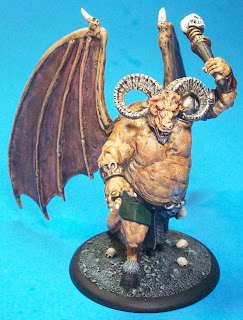 Think he's a Pacesetter piece but not certain, might have been Fractured Dimensions. 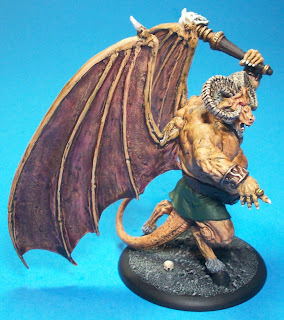 He was a commission job as well. 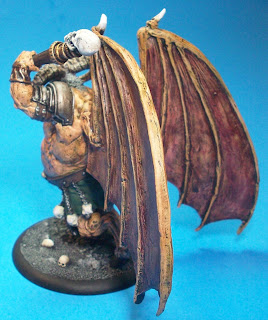 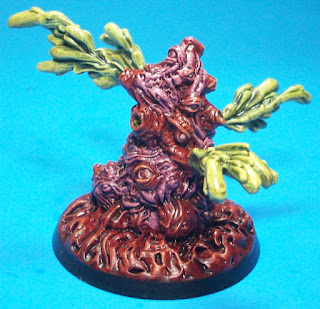 Jubilex, with custom sculpted 60mm base, done on commission. 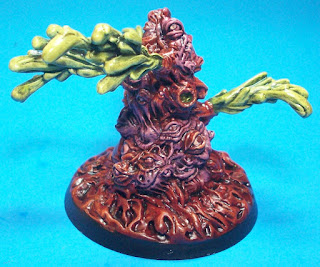 Comes with a bunch of "slime spouts" which can be glued into various socket-pores as desired. 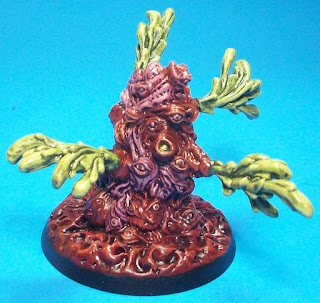 Can never see this guy without thinking of the slime boss from PS1 Gauntlet game. 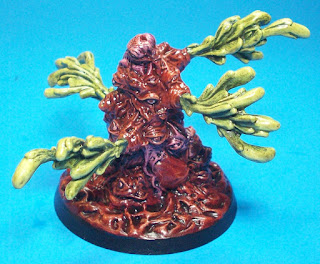 Certainly a well-detailed sculpt, think it was a Fractured Dimensions fig. 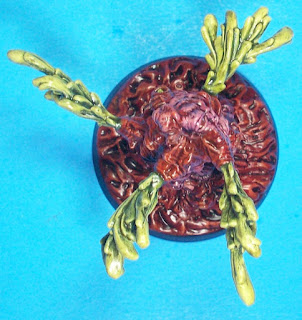 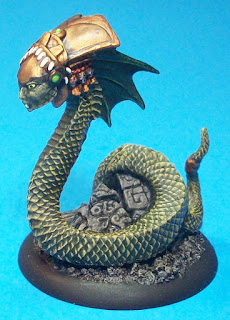 Good sized fig on a 40mm base. 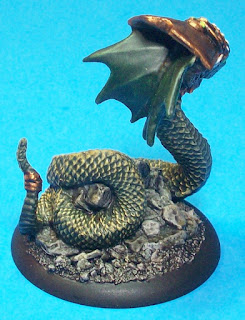 That actually makes it a younger naga in 13th Age, where they shed physical mass as they get older while gaining spiritual power. 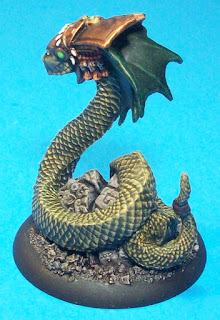 One has to wonder about the mechanics of naga reproduction with the adults being smaller than the young, but it's probably some metaphysical nonsense. 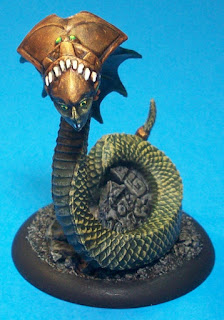 Just one more day and we wrap this up.